Bad design on a Megger MIT220

I had a Megger MIT220 meter come in for repair from Dells Appliances, our related company.  It was not giving a reading.  It was an easy fix. 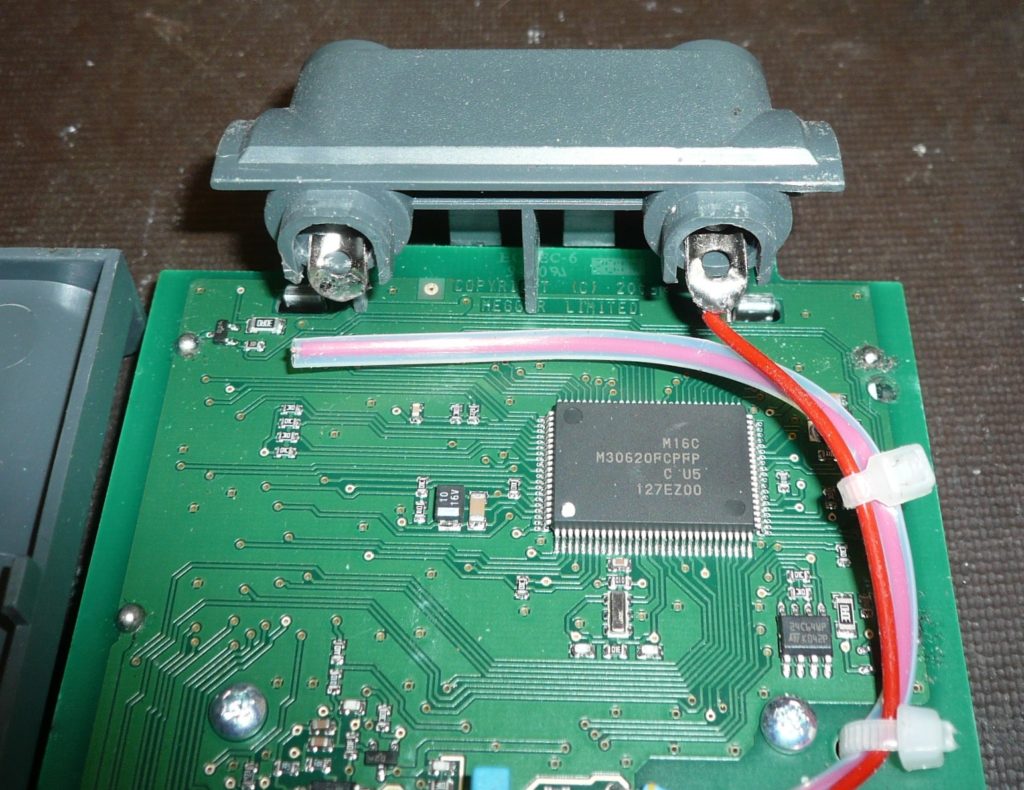 The wire had broken of the test lead terminal inside the meter. After taking it apart it was obvious what actually caused the fault. The metal contact of the terminal could rotate inside the terminal housing by about a millimetre either way. With usage the solid core wire eventually broke due to metal fatigue.

I did a permanent fix by gluing the contact in place.

This is a case of poor design.  They did a nice job with tying down the two wires so I don’t think it is something that could have been overlooked.  Also design engineers should realise that solid core wires should not be used where there is any possibility of movement.